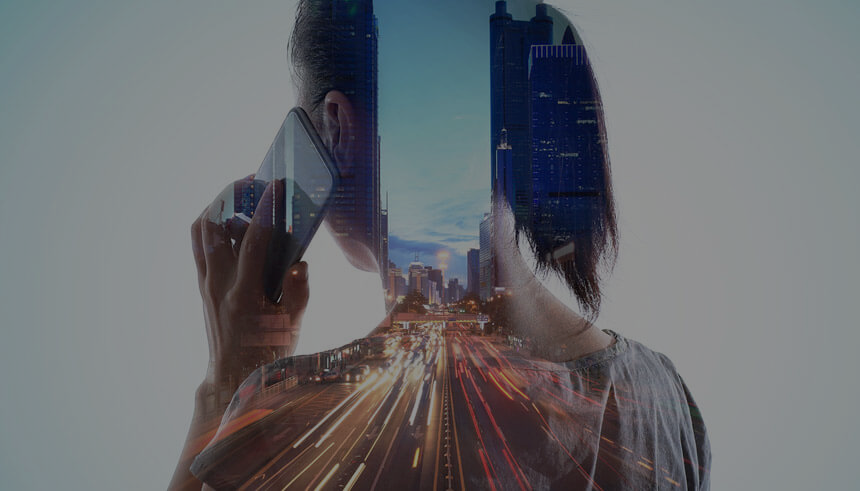 In only a few decades, Shenzhen has surged from a sleepy fishing village to one of the world’s most vibrant tech hubs and hardware capitals. To provide a sense of just how significant Shenzhen’s technology role is, an estimated 90 percent of the world’s electronics are made in or pass through this city. Whether it’s your smartphone, home device or headset, chances are that it was produced by this Chinese powerhouse.

How did Shenzhen become such an influential global innovation center?

“I think Shenzhen turned 27-years-old about two weeks ago,” says founder of the Shenzhen Open Innovation Lab, David Li. “The city today is reaching milestones that were unthinkable before, with an ecosystem that is open, collaborative and inclusive. As long as you have ideas that can translate into a viable business, you can make anything happen.”

Hailed as one of the biggest cities for manufacturing and the internet of things, Shenzhen has countless electronic malls and factories where producers can sell their products, source materials, and exchange ideas. “The new wave of innovative talents in Shenzhen are into improving existing foundational technologies,” says Li. “They’re finding ways to enhance hardware and software.” The evolution of the city can be seen over the years as people’s perspectives have changed about Shenzhen. Rather than simply being a manufacturing hub where electronic goods are mass produced and replicated, new and innovative products are now emerging in full force.

“When you come to Shenzhen, you become a ‘Shenzhen-ist,’” says Li. “You become a citizen of innovation. ”

Today’s mega companies, such as Huawei, Tencent, Xiaomi and ZTE, were all founded in Shenzhen and are headquartered there. Will Shenzhen mature in the same footsteps of Silicon Valley? Li doesn’t think so. “The difference between the old Silicon Valley and Shenzhen today is that Silicon Valley was very research-driven and invested a lot of intel to innovate on a smaller scale before going big,” he says. “When it comes to Shenzhen, it’s all about going large-scale. It’s not just about serving one niche high-end market—it’s about serving markets everywhere.”

Li acknowledges that the high-end venture capital ecosystem is forming in Shenzhen, but believes that the city’s ecosystem for innovation is much larger and more globally inclusive. “We’re working with teams from places like Ethiopia that are building hardware while borrowing software from Shenzhen,” he says. “You won’t find a lot of other places that combine this level of diversity and global talent, and you won’t find a lot of places with this level of collaboration and free-sharing culture.” With the population growing from 300,000 in 1979 to more than 10 million in less than four decades, it comes with no surprise that most residents in Shenzhen are transplants from other places. This reality has created a sense of inclusive comradery, allowing for a higher tolerance for shared culture, equal opportunity and collective success.

Shenzhen’s sheer velocity of production, cut-throat competition, and ruthless pace of innovation keep businesses constantly upbeat and progressive. Whether it’s releasing a new product, or testing new business models, anyone looking to make a name in the city must learn to be agile and make the right connections using the right tools.

Take DJI, the world’s largest drone company (also headquartered in Shenzhen), as an example. “There’s a term called boot-strapping, and that’s really what we’re doing here,” says Kevin On, communications director of DJI. “We’re able to make money off of existing products and use that profit to invest back into our R&D to create the next best technology.” Design changes, attempts to prolong battery life, newer camera models, etc., are all areas that DJI is tirelessly upgrading. Any area with an opportunity for improvement is being worked on, which has consequently made them the leading innovator in the drone market. “If you look at our product life cycle, we come out with something new every six months, which is really a short window of time to create a product. Our management mentality also has to remain steadfast in not being complacent with our products,” says On. “You can’t simply stay content with whatever accomplishment you had before because tomorrow, someone could be making something better to outdo you. We need to stay on top of the game and think about what to do next.”

This mentality is echoed throughout the city as entrepreneurs, startups, and existing businesses all scramble to create and release the next new thing. But when asked about predicting the next big breakthrough, Li had a more conservative answer. “We are so used to looking for the next big breakthrough to enter the market, but we need to shift that perception,” he says. “99.9 percent of businesses still start the old fashioned way, as a private mom-and-pop shop that used a loan from a bank to support their business’ finance needs. In fact, out of all the NASDAQ-listed companies, only 12 percent have received some form of venture capital investment,” Li adds.

Li says the game changers of industry markets are not necessarily the flashiest. “We’ve really failed to see the real game changers who help make incremental improvements to our existing technology,” he says. “Rather than waiting and focusing on the biggest technology industry shaker to change our current way of life, perhaps it’s more worthwhile to look at the fast-growing layers of technological advancements being made by multiple game changers.”