For Chinese Millennials, Coffee Is Becoming a Lifestyle 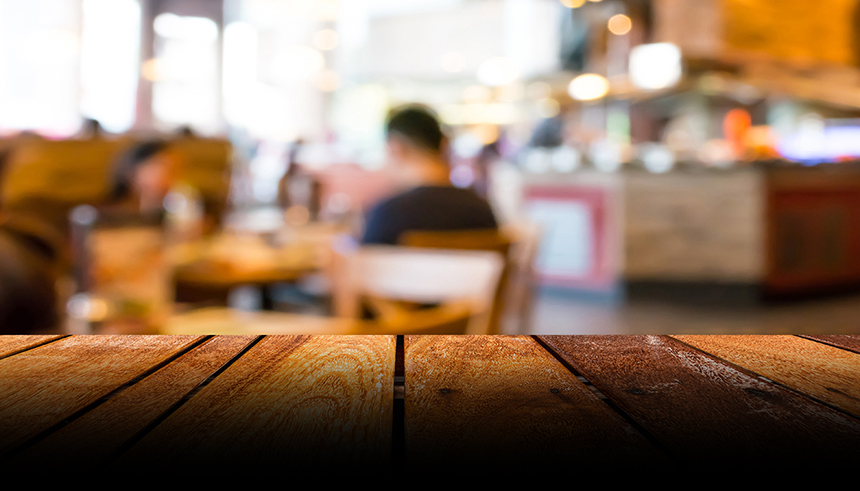 Coffee is on track to overtake tea as China’s drink of choice. According to Coffee Business Intelligence, China’s coffee consumption growth rate is about 20% — 2% higher than the global growth rate.

“It’s so amazing how the coffee culture in China changed in the past 10 years,” marvels Charlie Gu, self-described coffee enthusiast and CEO of marketing agency Kollective Influence.

Ever since Starbucks opened its first storefront in Beijing in 1999, the number of coffee shops in China has ballooned. Starbucks alone currently has 3,400 outlets in China (the country is Starbucks’ second-largest market, after the US) and plans to have 6,000 stores by 2022. Luckin Coffee, a Chinese company that launched operations only in January 2018 but already is Starbucks’ main competitor in China, has seen explosive growth, thanks to its strategy of cheap and fast coffee delivery: Luckin currently operates in 21 Chinese cities and 1,400 outlets, with plans to grow to 6,000 stores by 2020.

Coffee as a lifestyle

The first time Gu bought Starbucks coffee bean grinds, he thought it was meant to be drunk like instant coffee. “I took a scoop of the coffee and put it in water,” he laughs. “I thought you were supposed to just drink it like that, with a mouthful of grinds.” However, Gu learned quickly and soon developed a taste for coffee—he even became “that guy” at work who would bring his own coffeemaker to the office.

Coffee consumption has adopted its own social connotations in China. Sebastian Martin, founder and CEO of Shanghai-based Cambio Coffee, speculates that part of the reason coffee is so popular nowadays is because of the socioeconomic signifiers of the Starbucks brand. “Initially, it wasn’t so much about the coffee,” explains Martin. “It was like, ‘Ok, I want some Starbucks, and here’s my Starbucks cup,’ and this signals something about my status and my cosmopolitan sense of identity.”

A country of maturing coffee consumers

While Starbucks is still immensely popular, Gu emphasizes that many consumers no longer think of coffee purely as a status symbol. “It has become an integral part of many Chinese people’s lifestyles,” he says. “Many are genuinely interested in drinking and appreciating coffee.”

Although both Gu and Martin credit Starbucks with initial exposure to coffee culture in China, independent coffee shops have also been on the rise, particularly in Tier 1 cities like Shanghai and Beijing where the consumers tend to be more mature.

“I think the go-to for a lot of café owners is just to make their shop really different or cool,” says Martin. “It’s a bit gimmicky—a lot of flowers or toys.” Martin uses Shanghai-based Mellower Café as an example: Although the café offers the typical coffee and espresso drinks popular in the West, Mellower became really popular because of its drink called “Sweet Little Rain,” which came with a cloud of cotton candy suspended over the coffee cup. “The steam would melt it, and it would drip into the coffee,” he says. “Especially girls, they loved that, and they would all go and take pictures—but it was more like a fad.”

However, Gu emphasizes that Chinese consumer tastes have already rapidly shifted and points to Starbucks’ strategy as a prime example. “When they first launched in China, their big strategy was promoting Frappuccinos, which isn’t coffee but were super popular,” he explains. “But these days, if you go to Starbucks, people are more interested in more ‘coffee-centric’ drinks like nitro cold brews.”

Despite these changes, it is important to note that coffee tastes vary by region and that what is popular in the West has not yet hit mainstream in China.

“The interesting thing about China is that it’s all happening at the same time,” says Martin. “In the West, there was this first wave, second wave, third wave. Since China opened up…the waves have all kind of happened at the same time.”

Martin explains that, outside of the big cities, the majority of coffee consumption is still instant coffee. In some lower tier cities, Starbucks may still just be entering and exposing people to their first coffee shop experience. “But if you go into Shanghai or Beijing, you have tons of specialty ‘hipster’ shops,” he says. “There’s this mishmash of different cultures and trends happening at the same time.”

Gu adds that the most successful brands are the ones that take the time to develop relationships with their customers. “Smart brands also take the time to educate their consumers,” he believes. “In China, this kind of education is much-needed and will help brands grow.”

The future of Chinese coffee

Although most people associate coffee with Latin American countries, China is also developing its own coffee-growing industry—Cambio sources some of its beans from the Yunnan region, which Martin describes as very palatable to Chinese tastes. Even Starbucks debuted its first single-origin Yunnan coffee in 2017.

As for whether or not consumers in China—and around the world—are ready for Chinese coffee, Gu said he has high hopes. He points to the growing sense of national pride as a main driver, particularly among Gen Z consumers, but also Chinese consumers’ adaptability. “One thing about Chinese consumers—they’re very quick to adapt to new things. China was very poor up until very recently, so consumers really have no history of using these things. Everything is novelty, so they’re willing to try new things.”