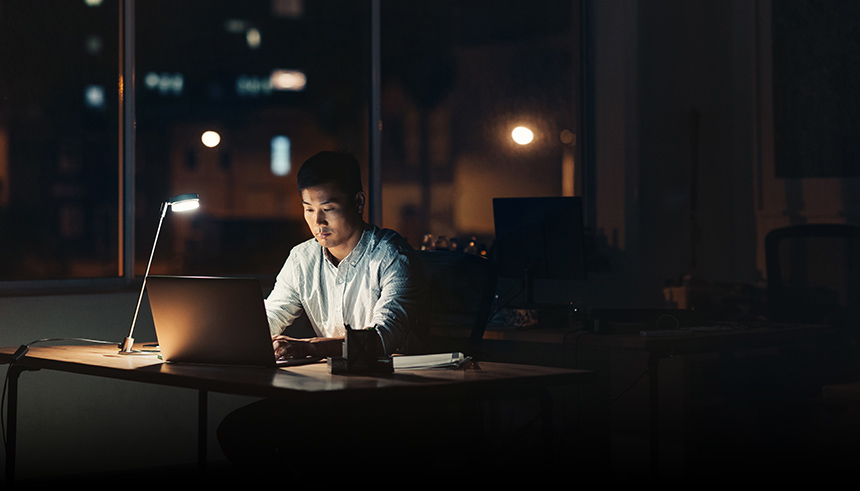 There are thousands of smart people who could start companies and don’t, and with a relatively small amount of force applied at just the right place, we can spring on the world a stream of new startups that might otherwise not have existed.

I recently wrote a recommendation letter for a former co-worker who wanted to change careers by going back to school. Not just any school but a very specific world-class, prestigious institution with an acceptance rate in the low single digits. Harvard or Stanford MBA you might guess? Nope, something even harder to get into: Y Combinator. Entering its 15th year of operation, Y Combinator (or YC for short), has put over 2,000 companies through its program and produced 100 companies valued at over $150 million and 19 companies valued at over $1 billion.

YC is based on the laws of large numbers. A typical early stage venture capital firm will invest in 30–40 startups out of a single fund over 2–3 years. YC will accept into its incubator 8–10 times as many startups every single year. Another way to do the math is that it would take the combined output of 30 VC funds to invest in as many companies as YC does. YC touches so many companies that it is in effect an index on the entire early stage venture capital industry, like the Dow Jones Industrial Average for public stocks. The Dow isn’t the stock market but it is certainly representative of the stock market. Similarly, YC isn’t all seed investing, but what it chooses to invest in is representative of overall seed investing activity, and thus an opportunity to find insights and see trends.

So what is YC choosing to invest in?

YC by the numbers

To answer that question, I crawled YC investment data going back to the first batch from 2005 and found some interesting observations to share.

First off, the number of startups YC invests in each biannual batch has grown by an order of magnitude since the program began. In their first ever startup batch in the summer of 2005, there were 11 companies. 14 years later, the summer of 2019 class had 175 companies. There were more A.I. startups alone (12) this past summer than total startups that very first summer. That investing output has looked incredibly similar to overall seed investing activity across the venture industry.

Again, YC investment activity mirrors what has happened across all of seed investing. So if YC is reflective of seed investing activity, what are some other interesting insights their data can tell us?

Three categories on the rise at YC (in addition to Developer Tools) are A.I., Education, and Health Care, all of which have seen a sharp increase in YC investment activity over the past two years. So those are likely categories that seed investors are paying close attention to now.

Two categories which YC has dramatically slowed investments in are Hardware and Fintech. YC reached peak Hardware investing in 2016 and peak Fintech investing in 2017, and since then has cut back significantly on both. So those are categories we can expect seed investors to also be retreating from now.

Something I’ve been harping on for over a year now is that the tide has turned against consumer startups, with today’s market conditions making it much harder for new consumer companies to break out. A recent example of this is a report from Sensor Tower that determined that the top 1% of mobile app publishers accounted for a staggering 80% of total app downloads.

When it comes to mobile distribution, a small handful of companies are not just winning, but winning big. And these winners are mostly established companies who have been topping the charts for over five years now. In fact, using App Annie data I’ve calculated that it’s now roughly 28 times harder for a new consumer mobile app to crack the top 30 ranks of the App Store charts than it was five years ago.

So, has this discouraged entrepreneurs and investors from choosing to build and fund new consumer startups now? Let’s take another look into that YC mirror to find out.

What about for the rest of the startup ecosystem? Plotting the ratio of overall seed investments into consumer startups versus enterprise startup yields very similar results. Across the entire venture industry, seed investing used to skew far more toward consumer startups. But now enterprise startups outnumber their consumer counterparts, just as it does within the YC universe. Yet again, YC proving to be reflective of overall startup investing trends.

Both within YC and outside of YC, more enterprise startups are being funded now as the tide has shifted away from consumer startups over the past 15 years. How long will the consumer investing sector be stuck in this rut? When will early stage investors turn their checkbooks back toward social networking apps, media startups, ecommerce businesses, and other consumer companies? Will the turn of the decade bring in changing fortunes for founders who aspire to build products and services for personal use instead of company use?

Perhaps. Or perhaps not. But either way, we’ll find out when YC unveil their next batch of startups.