Dominic’s Take: The US Economy, Starting with Hollywood and Education, Needs China to Build Back Better 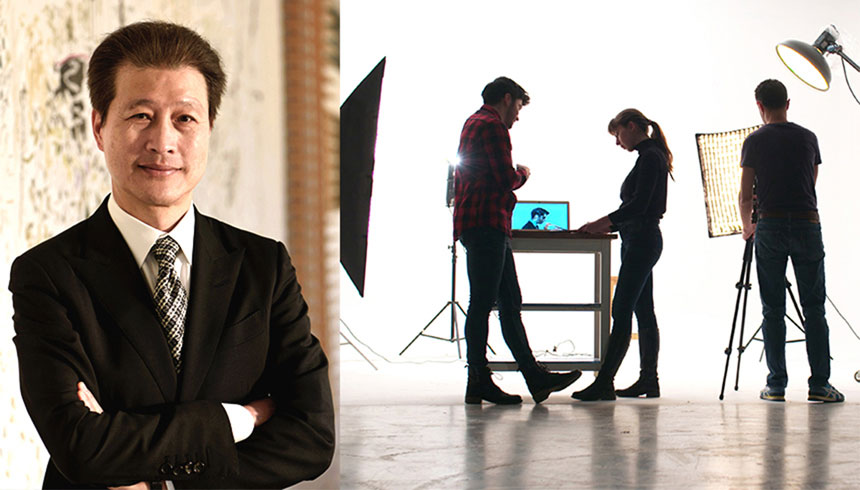 Just over one year ago, the U.S. stood at the edge of an unprecedented public health and economic crisis. Though the human costs of this tragedy have been immeasurable, we are now on the verge of overcoming this ordeal.

The recovery thus far is a testament to our ability to innovate and adapt in the face of adversity. But it also speaks to the value of openness. Personal protective equipment (PPE) imported from China helped medical workers respond to the crisis, as imports of surgical and N95 masks from China increased more than five-fold in 2020 to meet urgent demand in the U.S. When offices faced lockdowns, it was imports of electronics and other work-from-home gear from China that helped Americans stay productive despite tremendous disruption.

Although the U.S. is recovering, there is still a long way to go. Unemployment is significantly down from its peak one year ago, but 4 million more Americans are unemployed today than in February 2020. Just as openness to trade with China helped us weather the pandemic last year, continued trade with China will be crucial to build back the American economy.

Take the entertainment industry, for instance. In 2019, U.S. films accounted for 30% of China’s $9.2 billion in box office sales. Big Hollywood hits in China can bring in hundreds of millions of dollars from Chinese theatergoers. The “Fate of the Furious” (2017) made over $390 million from China alone—almost one-third of its global gross.

These cultural exports support American jobs, but these jobs are at risk due to the pandemic. In March 2020, the motion picture and sound recording industries directly employed 430,000 people, according to Department of Labor figures. But in the past year, employment in these industries fell nearly 40% due to COVID-19. Bringing back these jobs requires maintaining strong commercial ties to China and encouraging even greater openness to U.S. films.

Just as the film industry benefits from exports to China, so does the education sector benefit from a welcoming stance toward Chinese students. During the 2019-2020 school year, 35% of international students in the U.S. came from China. Altogether, these students contributed $12.5 billion to the U.S. economy in 2018. Though the U.S. imports more than it exports to China in the aggregate, education is a sector where the U.S. shines, resulting in a $280 million trade surplus in education services with China.

These educational exports support over 3 million people employed in colleges, universities and professional schools in the United States. But COVID-19 is expected to put significant strain on our schools. Undergraduate enrollment fell 4% last year, according to Fitch, and revenues are expected to decline in 2021. Staying open to Chinese students who want to come and learn in the United States is an important step toward preserving American jobs in the education sector.

Bringing international students back to the United States requires more than just reopening our borders after the pandemic ends. It also means addressing systemic anti-Asian violence in the United States. Foreign students will not come to the U.S. if they feel unsafe. Nor can we truly recover until Asian American communities are assured of their safety. The anti-Asian and anti-Chinese rhetoric that erupted in the past year cannot be met with silence.

This also matters for how America presents itself to the world. Entertainment and education have more in common than just being crucial to U.S. jobs and the economy. These sectors are also conduits for spreading American values abroad. Our leadership in these industries is a tremendous advantage, but only when we stand by our principles.

With the recovery moving forward, we can now reflect on how we got here and what to do next. The U.S. navigated the first year of the pandemic in part by preserving commercial ties with China, despite our differences. Building back after the pandemic will require a continued willingness to engage and a reaffirmation of the values that make us who we are.